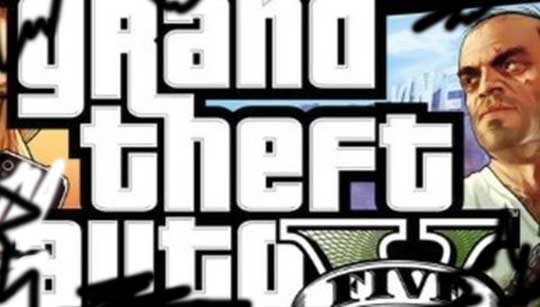 The hugely expected Grand Theft Auto next-gen variant has been generating intense rumors via rumor mills that are seemingly working overtime to speculate the launch date of the game. Now, the latest reports in this regard have been indicating that this year’s E3 – aka E3 2019 would witness the advent of GTA 6. As of now, E3 2019 is less than a month away from kick-off in Los Angeles.

As per rumour mills, doing the rounds on the web, referencing to a now seemingly deleted post on Redditt, there could be a new game showcased at the E3 2019 conference; and this post is said to have been shared by an employee of a company involved in developing landing pages for a yet-to-be-announced title for Take-Two Interactive (Rockstar’s parent company).

Now, these claims sincerely appear wild and hearsay; but ruffle feathers as far as Rockstar loyalists are concerned. Note that GTA 5 and the more recent Rockstar Red Dead Redemption turned out to be popular amongst the global gaming community. In case this even remotely turns out to be true, then it would certainly be a good predicament for Rockstar – GTA loyalists to be in.

With rumors surrounding the apparent and expected GTA 6 has reached a crescendo now, it, in fact, makes sense if Rockstar does make the game official at the upcoming E3 show. Here, you should know that Sony has decided to give the E3 a miss this year; hence, the above rumors could just be that – rumors; but eye-catching. In this regard, do share your expectations on GTA 6.

GTA 6 is also expected by loyalists to be set in regions like Vice City, Liberty City, and even Los Santos. to check out some expectations, shared by gamers on Twitter, with the unannounced GTA 6 as a focal point.