The Best Animes Greatest 2 Vs 1 Fight

Sometimes the opponent is so powerfull that fighting alone is not a good idea, and having someone to help can increase your chances to win. But even when two are against one, the victory is never guranteed. So today we are gonna talk about the greatest Two vs One fights in anime. 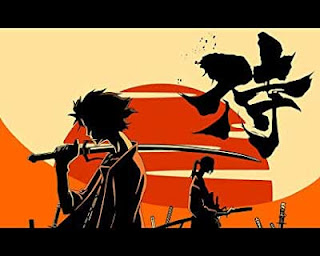 Two Samurais and One Girl in an epic adventure full of actions, laughs and lots of hip-hop music. Close to the end of their journey, Jin and Mugen meet Karia (An elite Samurai working for  the Shogunate). Being the strongest Samurai, Karia has not used his Sword for some time science there hasn't been a worthy opponent in years. After all the failing attempts to defeat Karia, Jean utilizes a suicidal stratergy that his master taught him to give his final killing blow. A unique and final art style combined with a good story and memorable characters makes Samurai Champloo a must watch for all Samurai anime lovers.

Ukitake and Kyoraku vs Yamamoto: Bleach 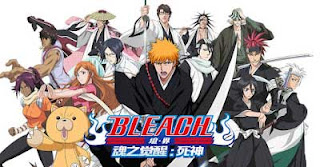 This is not the first time when the Two Captains crossed their Swords against The Almighty Yamamoto. Fortunately for the Two Captains, that Fight ended before it even started. But this time things are different because they are not the real Ukitake and Kyoraku but impastures. And there greatest mistake was to underestimate Yamamoto. Overall a good filter arc witha a lot of action and some really well animated fights and despite haveng a mediocure story, it was quite interesting.

Naruto and Sasuke vs Momoshiki: Boruto: Naruto Next Generation 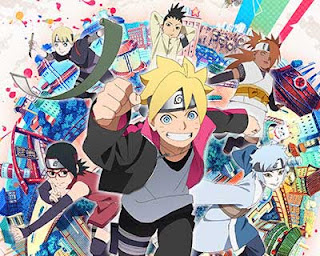 A number of talented animators contributed their expertise in creating this epic fight. The result is easily One Of The best fights in the 'Naruto' series. After Naruto has been taken by Momoshiki, Sasuke mounts to resque before Momoshiki finishes extracting Naruto's Chakra. Boruto Sasuke abd the Chayege arraived in the battlefield and engaged Momoshiki in Battle. Overall One Of The best Fights on our list with the two Main Characters combining their strengths to defeat a powerful foe. After so many episodes eventually a great episode that reminds us of the greatness of 'Naruto' Series.

Mikasa and Levi vs Female Titan: Attack on Titan 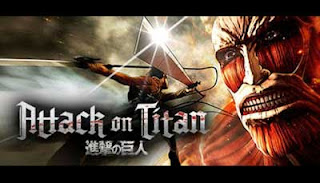 Centures ago mankind has been fighting humanoid creatures called Titans forcing humans to hide and feared behind enormous concentric walls. After Eren has been taken away be the Female Titan, two of the most Badass characters combined their power to stop the Titan and save him. And when you see Levi using his reverse grip, you know that someone is going down. A great action Anime with fluid animations, amezing soundtracka nd story that will keep you hook from start to end. 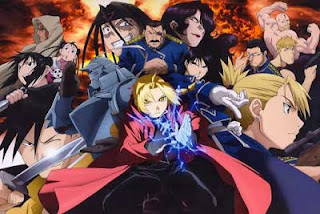 In order for something to be obtained, sometning of equal value must be lost. While trying to resurract their mother, Ed and his Brother uses a forbidden act of Alchemy and pay a terrible price for their transgression. Ed loses his Left Leg and Al loses his Physical Body. Now they want only one thing, to regain their former bodies. And for this purpose, they embark on a long journey. Durind their journey, they were suddenly attacked by Scar, a serial killer who targets state Alchemists. A touching story that sends a meaningful message, a breathtaking art combine with an encredible soundtrack and great action scenes gives us truly an amazing Anime and there is no other way to describe it. 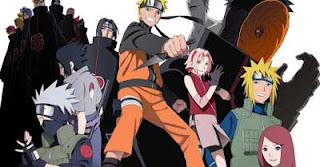 After Gaara has been kidnapped by Akatsuki members, Naruto with his team goes to resque him. Sakura and Chiyo was caught in a fight with Sasori, One Of The strongest Akatsuki members that assassinated the Third Kazakh Gay and made him into one of his human puppets. Good preparations and the knowledge of Chiyo about Sasori, played an important role in this fight. But the unwillingness of Sasori to comtinue the fight brought them to victory. A truly amazing fight where Sakura eventually shoes her strength and proves that she can also be useful.

Luffy and Law vs Doflamingo: One Piece 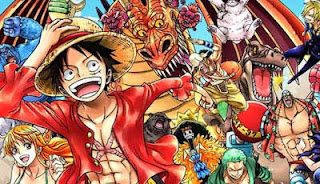 As soon as the young man Luffy turns 17 years old, he called himself a pirate, got into a boat, hooked a pirate flag to it and went to meet a dream to reach one piece and become the new kings of pirates. During his adventures, Luffy and his comrades meet Doflamingo, the King of the Dressrosa, who ruled the country tyrannically. Luffy with the help of Law, who is the Captain of the Heart Pirates combained their powers to defeat Doflamingo. One Piece is enjoyable from every aspect from it's hillarious comedy to it's epic battles. If you have a lot of free time and are interested in watching a long running series, start now! You won't regrate it. 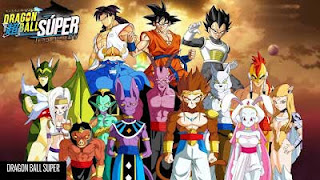 This is the moment that everyone was waiting for. The tournament of power is finally coming to it's end. One by One the fighters of the tournament are beaten by Jiren and all the hope are now left on the shoulder og Goku, who uses his ultra instinct to defeat him. But  using such incredible power, there is always a toll to pay. Once great enemies and now lighted to defeat a common foe, Goku and Frieza use their power to stop Jiren and save everyone. The improved animation, the impressive explosions of key energy and excellent fighting scenes combined with the amazing musical score keep us excited till the end. 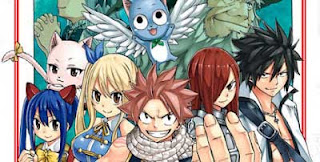 This is byfar the funniest fight in the list. Lucy got almost crushed by Kain, who is a member of seven kin of purgatory, a team of extreamly powerful mages. It's worth mentioning that Kane possesses great physical strength as he defeats Lucy's Celestial Spirits One By One. Even Natsu's help was not enough. In the end, the one who controlls the Voodoo Doll will win the fight. overall a good episode that combines action and comesy with the Kane being the star of the show because of his Divinity.


So don't forget to leave a comment with your favourite Two vs One Fight in the comment section below. Thanks for reading--
See you next time!