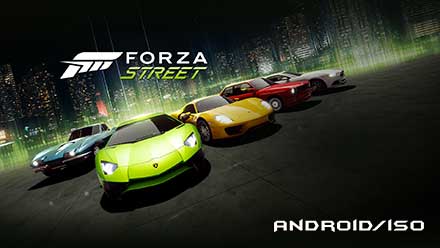 In this time Every other PC game maker is making a move towards mobile gaming. Activision has already launched its first mobile games like Call of Duty and  Need For Speed. Now, It Microsoft who has also announced that they are going to bring its car racing franchise game on the mobile platform later this year. As for Forza Street, the company has also confirmed that this game will be free-to-play for every one.
Microsoft also confirmed that the Forza Street is already available on Windows 10 PC's for free and can be downloaded via Microsoft Windows Store. On to this Matter Microsoft has not yet confirmed the official release date for this game for both Android And iOS platform. I think It will be worth to wait to see how Microsoft’s racing games take that transition from a PC/Console environment to a touch-based small screen mobile platforms. 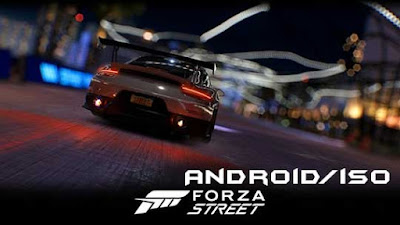 For those who's unaware, Forza Street is a racing game based on streets of Miami. In This Game players can play the ultimate street racing and beat their rivals to win the car collection of their dreams. All those player need to do is simply, Just pick an event, choose their car and race to win.
Players can also collect and upgrade iconic/super cars, Those Cars were starting from classic to sports supercars. PC and console version has some kind of advantage like the game offers smooth and streamlined controls for gas, brakes and navigation. This game also offers several game mode and events such as story mode with multiple way to victory and also quick one-minute race to choose for those event

For those who looking forward to trying this game on their PC Platform , Here’s the minimum requirement of the game to Play
- OS: Windows 10 version 14393.0 or higher
- Architecture: x64
- DirectX: Version 11
- Memory: 4 GB