5 awesome features coming out on WhatsApp, see the list of chatting 2019

5 awesome features coming out on WhatsApp, see the list of chatting 2019

Due to the increasing popularity of WhatsApp app, new features are being introduced in the day. It has been reported in many reports that WhatsApp is about to bring 5 new and interesting features soon. According to the report, at present, the beta version of these features has come up and soon a new update will be made for every user. Those features Witch has included Dark Mode, Private Reply Option, Vacation Mode, Linked With Social Media Accounts, Inline-Image, and also Silent Mode. 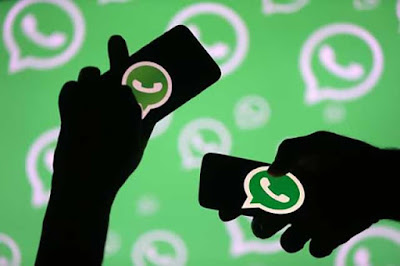 WhatsApp Group Invitation: After the launch of this feature, you can add to the group you want to add to. According to information from WAbetaInfo, this feature is currently made available for iOS beta users and is expected to launch it for Android users soon. The most important thing about this feature is that whenever you add a friend to a group you will get a notification. Explain that this notification will be an invocation request that you can accept or reject within 72 hours 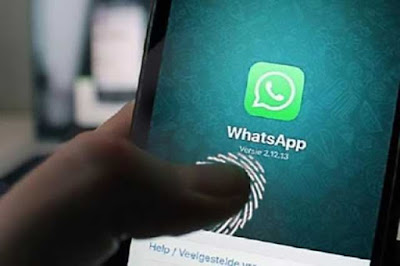 Dark Mode Feature: On turning on this feature, the background color will be black on Whatsapp. With this feature, users will be able to chat on the Whatsapp apparatus for a long time and they will not have any effect on their eyes. WaBetaInfo has tweeted several times about this feature. According to the information, this is currently on the testing stage and will be made available to all users soon.

Audio message Redesign: Whatsapp is working on changing the way the audio file is sent. It will show the audio preview and the image preview of the audio file. According to information from WaBetaInfo, this Android app is available in beta version 2.19.1, which will allow a maximum of 30 audio messages to be sent at one go. 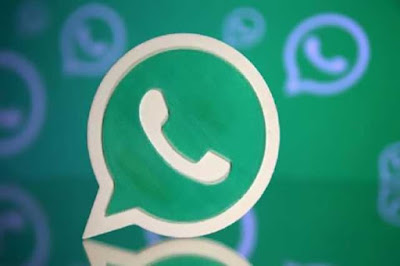 Vacation mode feature: As the name suggests, if you are away somewhere in a holiday or have gone somewhere and want to keep yourself away from the ringtone of the WattsApp, then this feature will prove to be extremely useful. With this, you will be able to refuse your vacation without any disturbance. Right now the testing of this feature is going on both the Android and Ios platforms.